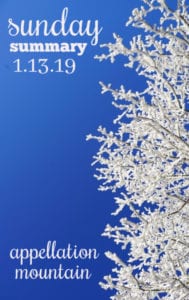 We often hear studies report that certain types of names result in lower grades from teachers, or fewer calls from potential employers. And this is often cited as a reason we should avoid such choices for our children.

The topic came up in a recent edition of Nancy’s name quotes.

But the problem – as the researchers stress – isn’t the names. It’s the bias.

And I think that’s really important to remember.

If you love classic names, then yes – use them! But don’t believe that choosing something unorthodox means your child will never get into med school or win election to Congress or be promoted to partner.

The topic comes up all the time, but it seems to be mentioned more often we talk about naming daughters. While Eleanor and Alice and Ruth do great things, women with names like Kamala and Geisha reach the top of their fields, too. (Read the story of Geisha Williams’ name here – it’s fascinating!)

It reminds me of what Alexia Mae said here. It’s possible to be honest without being cruel. 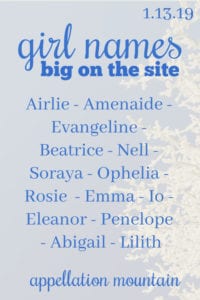 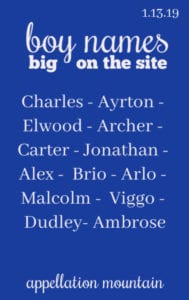