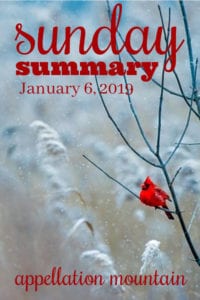 2019 promises to be an exciting year. Word is that there will be yet another Kardashian baby, with Kim and Kanye expecting their fourth. And we’ll have a royal birth, too, with Harry and Meghan’s firstborn expected, perhaps late this winter.

January, of course, marks the beginning of the countdown to the Most Wonderful Day of the Year – the Friday before Mother’s Day, when the US Social Security Administration releases new baby names data. (Mark your calendars for Friday, May 10th!)

But in the meantime, there’s news galore to start our year off: 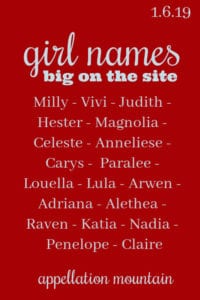 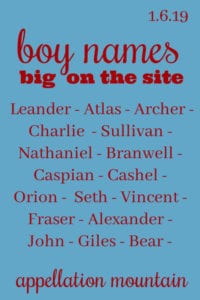