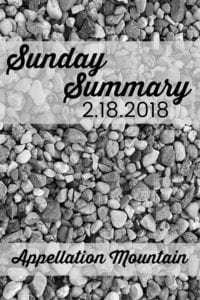 Are you watching the Olympics?

I’ve written about Red, which might prove influential, and Mirai, which strikes me as a naming just ready to be discovered.

But C in DC raised a question about Pita, the name of the Tongan flagbearer who walked into the winter games shirtless and won the internet. I’m pretty sure it’s a form of the evergreen Peter. That’s also one possible explanation for Peeta, the name of a major Hunger Games character. But is this a possible boy’s name? Or is it bread, plain and simple?

Neither spelling is really used in the US, so as of now, the answer is no. But what flips the switch, and transforms something from not-a-name to name-I’ll-consider? It’s an interesting thing to ponder …