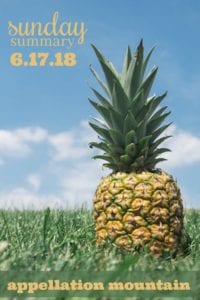 We gave our daughter a big, showy name: Clio. Clio sounds creative, and happily, it’s a good fit in that sense. Except. Our daughter isn’t especially outgoing. It’s tough to be a little on the shy side and carry a relatively unusual name. People mishear it – often – and it has to be repeated. Sometimes they ask about her name, and in those moments, I can tell – it might be easier for her, at least sometimes, to be Ava or Sophie.

And, of course, sometimes they flat out hear a totally other name, and you have to decide whether or not to make an effort to explain.

The other day, Clio was playing at a hotel pool. Another child – younger, but about a thousand times more outgoing – approached her and asked her name. “Hi, Leah, do you want to play?” When the girl’s father walked by, a minute later, she called out, “Hey, dad, this is my new friend, Leah.” And the dad – who, I suspect, is used to his daughter’s friend-finding habits – called out, “Nice to meet you, Leah.”

On the one hand, it’s a hotel, hundreds of miles away from our house. She’ll never see her again. Why make the effort? And yet, I never hesitate to explain.

What do you do in such circumstances, when you’re unlikely to ever see the person again? Correct your name anyway? Or gamely answer to your not-name?

That’s all for today! As always, thank you for reading … and have a great week! 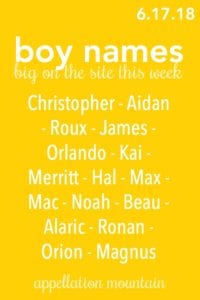 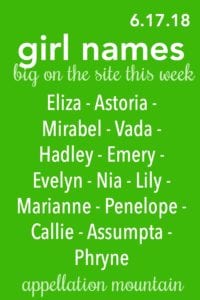