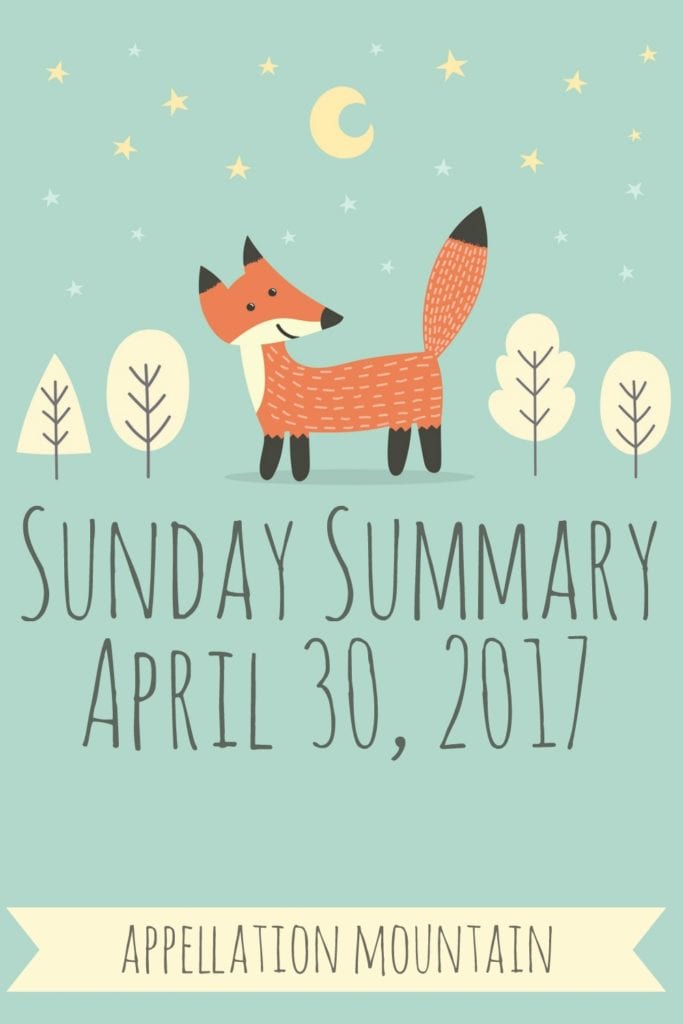 Here’s a theory: when it comes to on-trend names, any use that increases our familiarity with the name tends to bolster the name’s use.

I’m not the first to think it. Nancy has covered the phenomenon of tragedy inspiring name choices. The OJ Simpson trial translated to more babies Kato and Kaelin. Plenty of obscure pop culture references translate to tiny upticks in use of a given name.

A few days ago, Ciara and Russell Wilson welcomed daughter Sienna. And I reflected, once again, that the runaway popularity of the Toyota minivan seems tied to the name’s increase in popularity. It’s not the reason, no. But the Toyota almost certainly helped parents view the double ‘n’ spelling as the correct one, even while the Italian city is the single-n Siena.

If any press is good press, then here are two more reasons Fox is set to catch on. First, even more episodes of The X-Files are on the way. That connects, right? A popular television character encourages parents to shortlist an unusual name.

But here’s a quirky one. Could the Guardians of the Galaxy: Awesome Mix Vol. 2 boost Fox?

Confused yet? British glam rock band Sweet scored a hit with “Fox on the Run” in 1975. It’s one of the many 1970s songs included in the new Guardians of the Galaxy 2 movie. It’s already been used in trailers. And if the movie ends up being half the blockbuster it’s expected to be, well … lots of us will hear “Fox on the Run” on the big screen shortly. And probably in more regular rotation for a few months afterwards.

I’m already watching Fox as a likely debut when we see the new popularity data in May. The stars continue to align!