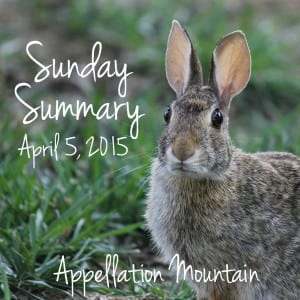 Earlier this week, I called my doctor’s office. The assistant who answered the phone?

I had a moment of feeling rather old, because until that moment, Madison was always a child.

Except that the first wave of Madisons was born in the late 1980s and early 1990s – certainly old enough to be out in the working world and even having children of their own.

It might take us by surprise, but it’s true. Names catch up.

Once upon a time, I’m sure someone called Gary and Cynthia and Doris and Kevin names that were “too cute” for adulthood.

But all names age, as all people do.

Onto the name news: