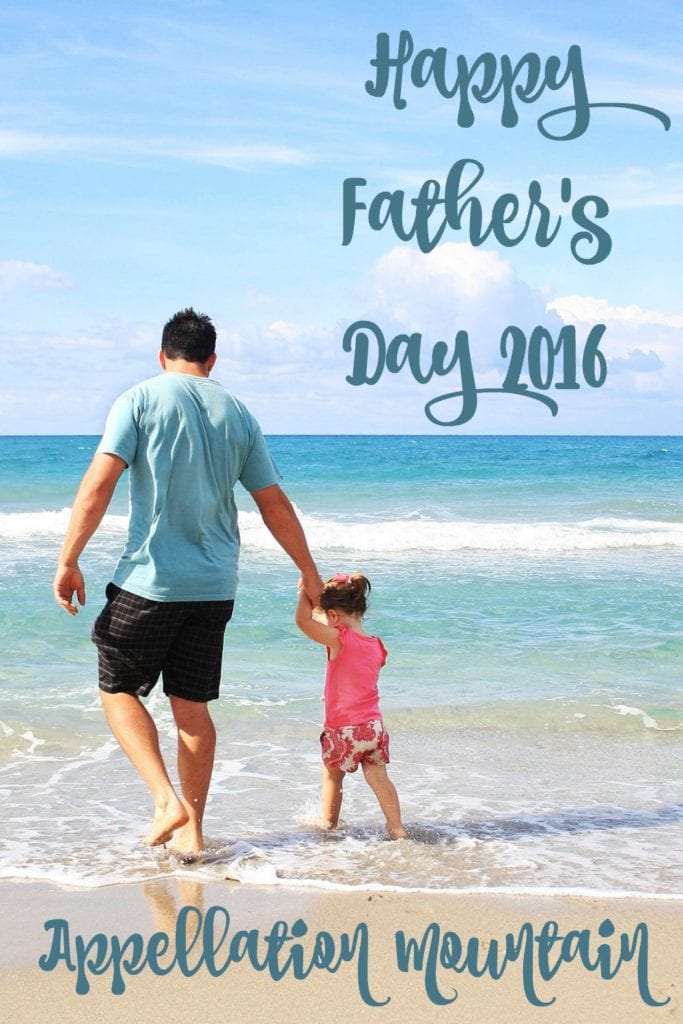 Happy Sunday! And a very happy Father’s Day to all who are celebrating!

Time is flying today, so let’s get right to the baby name news: