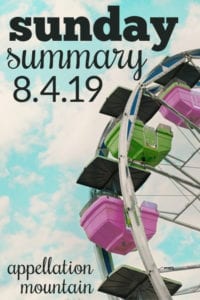 I often say “use the name you love.” It’s the right advice, a reminder that no matter how popular or obscure, if it feels like The Name for your child, no good can come of talking yourself out of it.

Because you is plural.

With a few exceptions, “you” almost always refers to a team of two parents, about to embark on a lifetime of joint decision-making.

I’m forever astonished at the places my husband and I disagree. We’ve been together for more than two decades, and married nearly that long. When we were early in our relationship, and young parents? It was SO much harder. Maybe because I didn’t expect conflict, and thought that disagreements – arguments – were a really big deal. Sometimes they are. But often they’re just part of the messiness of building a life with another independent human being with equally strong opinions. Much to my amazement, he did not think every one of my suggestions was genius.

So read “use the name you love” as “use the name that you can reasonably agree on with the person that you love.” Because often, that’s exactly what it means. 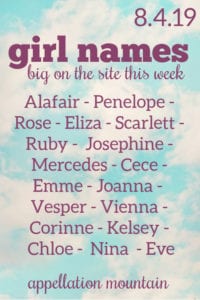 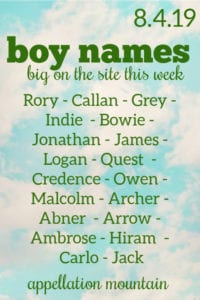