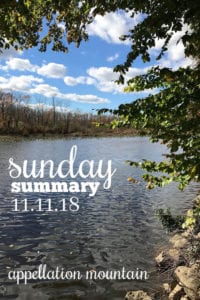 Names sneak up on us.

We think we’ve discovered something really different. Except before there’s a chance to use it, you know three Mavericks or two Ezras or maybe your closest friend confides that her all-time favorite name for a daughter is now Luna Everly.

And so it’s gone with Everest, at least for me. I feel like I keep seeing it surface on lists of names for girls. It’s on the fringes, to be sure – but how did it even get on the fringes?

While talking with one of the younger girls in my daughter’s scout troop, it clicked. This girl was wearing Paw Patrol sneakers, featuring a female husky pup named – yup, you guessed it! – Everest.

It has all the makings of a potential hit. Everest combines no fewer than four trends: it’s part-nature name, slight modern virtue choice, a surname style pick, and a place name, too. Like Madison or Elliott, the fact that it can shorten to a conventionally feminine nickname – Maddie, Ellie, Evie – serves as yet another advantage.

Plus, I’m convinced that children’s television is a powerful generator of baby names. We’re busy parenting a young child or two, without much time to ponder sibling names. And so that cartoon playing in the background? The names of the characters from Ninjago or Teenage Mutant Ninja Turtles or Elena or Avalor filter onto our list of possibles. Even if they’re not names we hear a lot in real life, our kids talk about Kai and Elena and Leonardo like they’re people in the neighborhood, and somehow that makes those names feel even more accessible.

Or maybe not. Have you ever discovered a name you just plain love on a children’s television series? 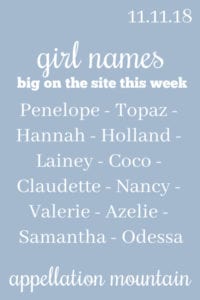 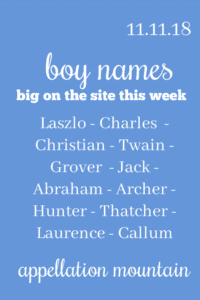