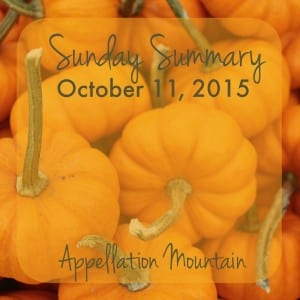 Here’s something that fascinates me: people who are named Audrey, but the name wasn’t inspired by Audrey Hepburn. Boys named Dylan whose parents never sang a Bob Dylan tune as a lullaby. Nameberry’s recent slideshow about the figures who have most influenced baby naming today comes with a flip side: the very people who make their names popular are sometimes forgotten along the way.

It’s not always so. We know an adorable Liam, whose name was inspired by Liam Neeson. (While they were expecting, they kept stumbling across Liam Neeson movies. It seemed meant to be.) And plenty of parents have talked about their love of To Kill a Mockingbird or Jane Austen novels when naming their daughters Harper or Emma.

And yet I know a Tabitha who insists she wasn’t named after Bewitched. This tracks with her age – she was born twenty years after the supernatural comedy was on prime time television. It’s possible her parents never saw an episode. But it’s equally true that no one was named Tabitha – or Samantha – before the show gave those names to its bewitching characters.

Does that mean that you can run from pop culture, but you can’t hide? Maybe. I do think we’re more influenced by the names making headlines than we sometimes realize. Or maybe we just don’t like to admit that we’re influenced by people we don’t admire.

It’s a a curious phenomenon, and I’d love to hear your thoughts. Did you choose a name, only to discover it was tied to someone that you’d never heard of? Did you intentionally choose a name worn by a famous figure? Or were you dimly aware of a singer/fictional character/etcetera with the name, and used it anyhow?