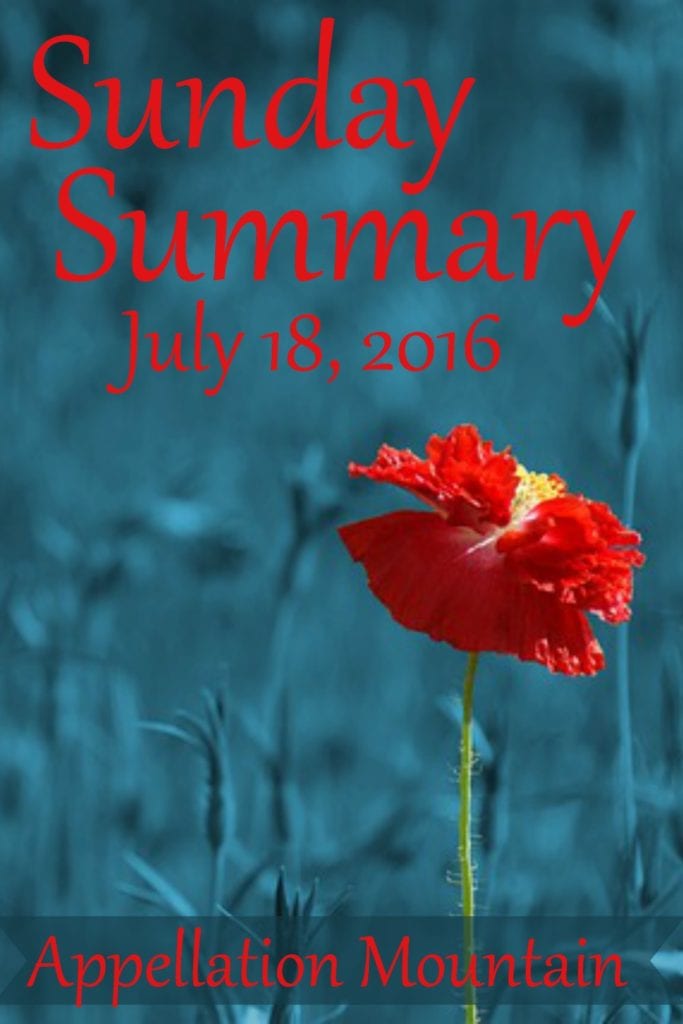 Today we delivered my firstborn son to his first ever sleep-away camp. At departure time, he gave me a fierce hug, and then ran – not walked, ran – back up to the dorm to make some new friends before his first scheduled activity. I teared up, but he was already gone.

What does that have to do with names?

My son’s camp was for ice hockey players. All boys, overwhelmingly (though by no means exclusively) white. The most common second language spoken was French. And the names? Aidan, Jackson, Ethan, Dylan. Nick, Zach, Luke. I’m sure our Alex was one of several.

A week earlier, our daughter attended a very different day camp – an arts camp for school-aged children, at an arts center on the Washington DC/Maryland border. The crowd was diverse, like straight-out-of-central-casting diverse, and the most common second language was Spanish. And the names! Raleigh (b) and Frances (g) and Calder (b) and those were just a few of the names.

Our church – and their school – is different in yet another way. Saints’ names, especially the more obscure ones, are much more common. My kids know more children named Bernadette than Ava, more John-Pauls than Masons.

We’re one small family, and yet our children travel between all sorts of naming cultures in their daily lives. If you gave me a list of three names, I would almost certainly know if they were kids from ice hockey camp, art camp, or school. There’s overlap, of course – Luke and Frances could easily be classmates. But it’s astonishing how often a group of children’s names seem to reflect the worldviews and interests of the parents.

Or not. After all, we didn’t plan our children would have these particular interests. But Clio fits in with the young artists, and Alex? Well, don’t bother counting how many hockey players have Alex- names.

Do you find the same thing happening in your circles of friends and kids’ activities?