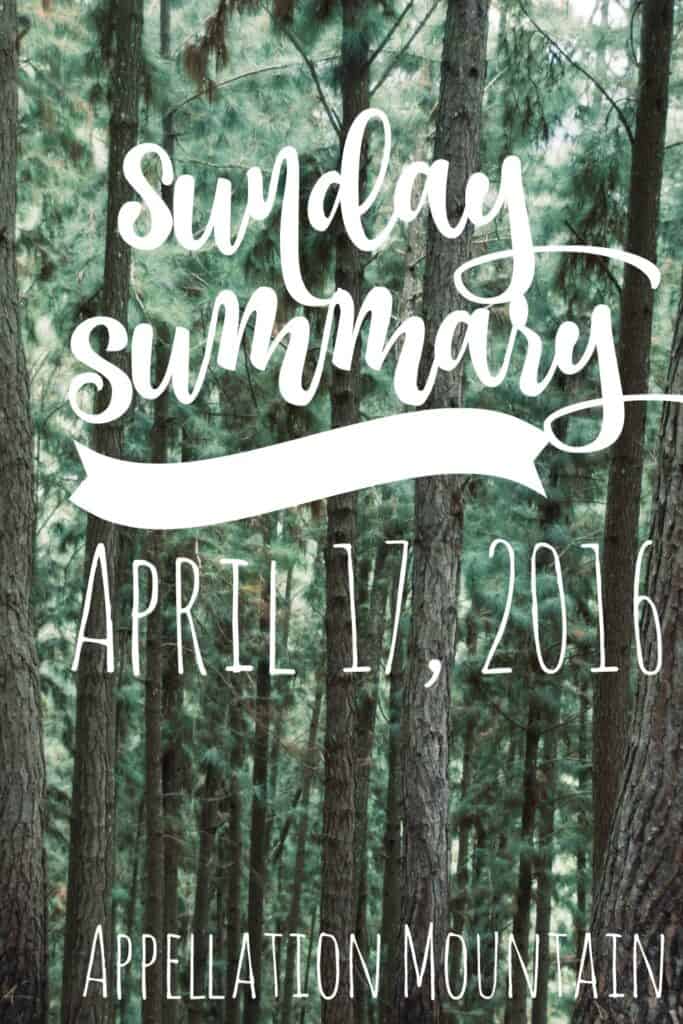 Lately it seems like there’s a baby boom! A girl baby boom.

Congratulations to Rowan of Eponymia on the birth of her daughter, Cosima Kindred. Cosima joins big sister Ottilie Valentine, and was there ever a more perfect pair of sister names? Read all about Cosima’s name here.

Elsewhere in the naming verse: