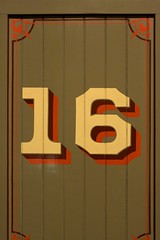 Let’s begin where we usually end, with celeb news.