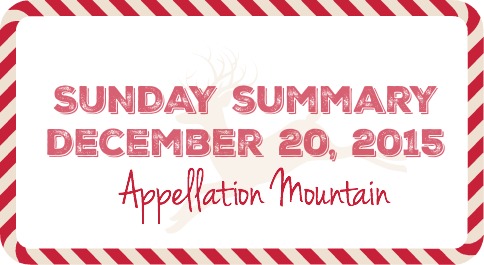 Our one and only car is most likely at the end of its days. While we wait for the final verdict from the mechanic, we’ve been relying on ZipCars. And ZipCars? They all have names.

My go-to for this past week was Poseidon, a name that thrilled our seven year-old. “Are you picking up Poseidon today?” Not a car or the car. Poseidon. One rather grand name transformed an ordinary silver Nissan Sentra into a familiar, friendly part of our day. More like a horse than a car.

On Thursday we realized that our weekend plans made a conventional rental car a better choice than a ZipCar, so we picked one up Friday afternoon. The car – another Nissan Sentra, this time color black – did not have a name. On a whim, my husband and I decided it should be Morpheus.

It’s funny how much more I like driving a car with an identity. Obviously, I’m a big fan of such things. But ZipCar officially says that one of the reasons they name the cars is because “it humanizes the service.”

I’m sort of inspired to go name our blender and our toaster oven now.