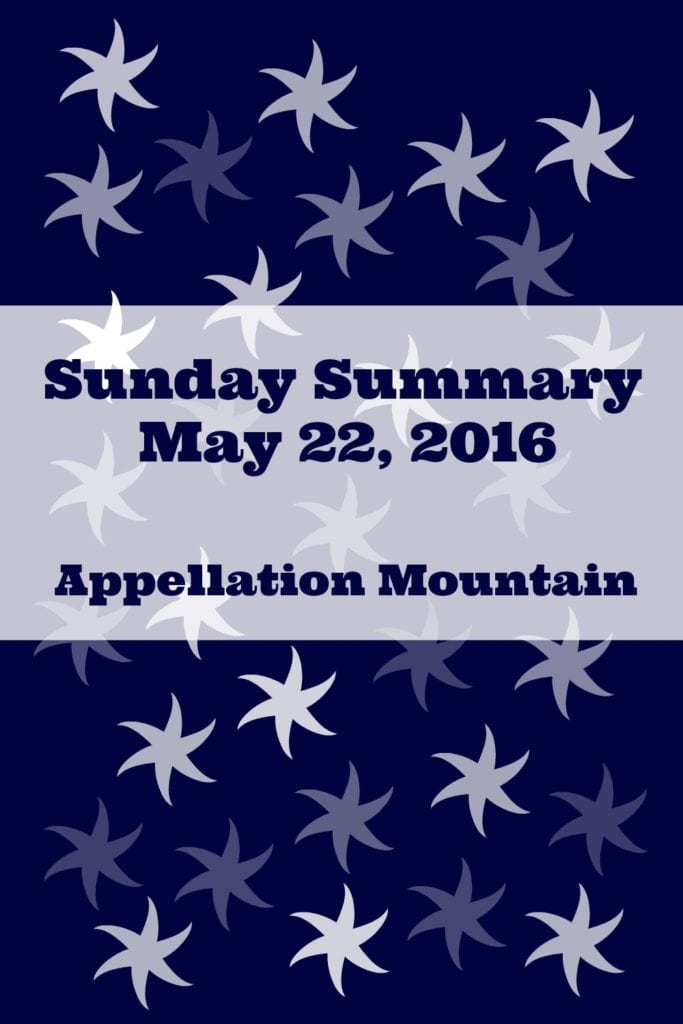 I might be the last person on Earth, but I finally watched an episode of The Gilmore Girls.

And then promptly commenced binge-watching the entire series.

This led to two take-aways:

Pop culture can work its magic, and an appealing character can completely transform the way we see a name. I really never understood the appeal of the name until about three episodes in, when I decided that Lorelai was a fabulous name, and the -ai spelling was perfectly reasonable.

Clearly the writers were name nerds. Other characters were called Sookie, Paris, Babette, Doyle, Lulu, Hanlin, Drella. And character names were often a tiny part of the plot line – a popular girl at Rory’s prep school named Lemon, a bad blind date called Rune, a bunch of first season explanations about the mother-daughter duo’s unusual name, and the fact that they share it.

I’m sucked into the show for lots of reasons, but the attention to naming? Absolutely a part.

Now if you’ll excuse me, Stars Hollow is calling. It’s the one where Rory plays Juliet in a school play opposite Tristan as Romeo – and her boyfriend Dean is horribly jealous. And yes, I wrote that just so I could use all of those names in a single sentence!