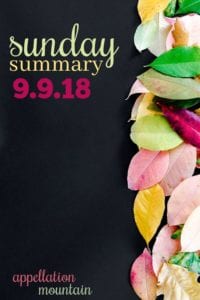 Earlier this week, I found myself at a funeral. It happened to be for someone I’d worked for in my 20s, a kind and generous man. At the time, he’d had pictures of his first grandson around his office, and I’ll never forget the pride in his voice when he told me his grandson’s name: Max.

But I never asked about the name, and only at his funeral did I learn Max was a family name, passed down with love and intention.

The Max in question is now in his 20s, but they’re still telling the story of his name, a thread connecting the generations.

It’s a powerful argument in favor of family names, I think.

Elsewhere in the onomastic universe: 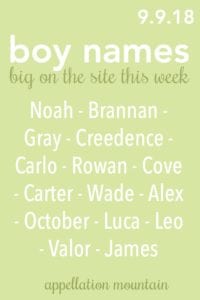 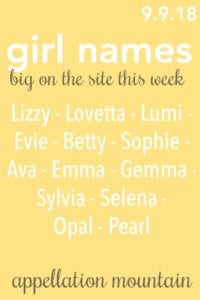