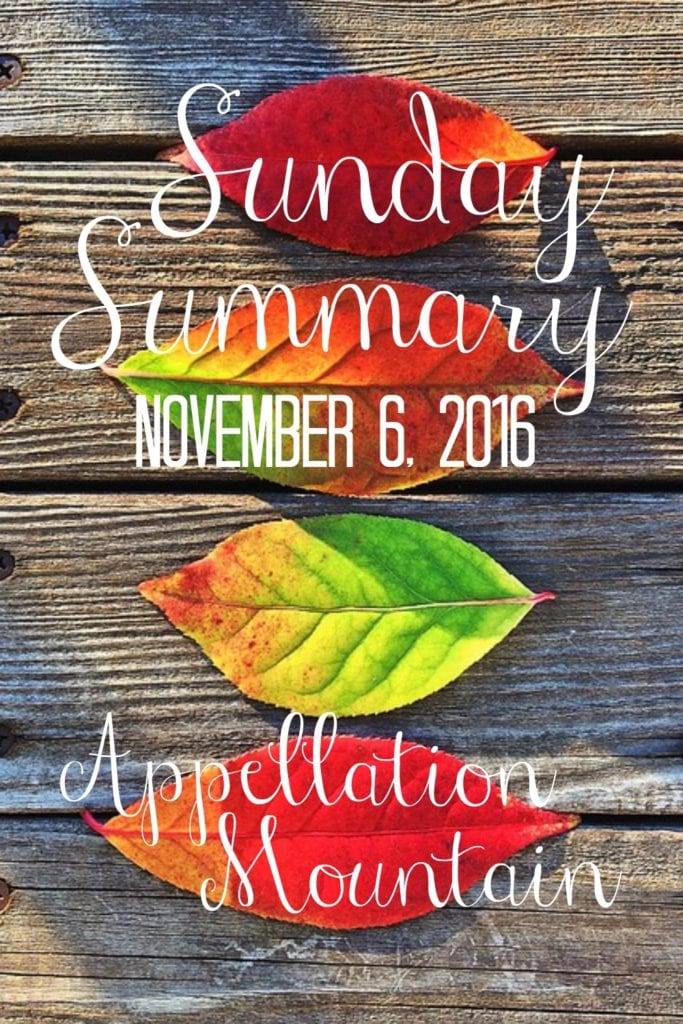 My daughter is experiencing namer problems.

She came home from running errands with dad on Wednesday night with a new doll in tow. “She’s Madeleine,” Clio explained, “like line, sign, mine. Not LYNN.”

Where have I heard that before?

The next day she told me that her doll’s full name is Madeleine Saige. She considers “Madeleine Saige” acceptable, but prefers that we don’t call her Maddie.

This reminds me of two general rules of thumb when it comes to naming:

I’m curious to hear your thoughts on those two issues. Would you be comfortable with a sometimes-mispronounced name? Would you risk using a name with a nickname you dislike?

Elsewhere in all things onomastic: