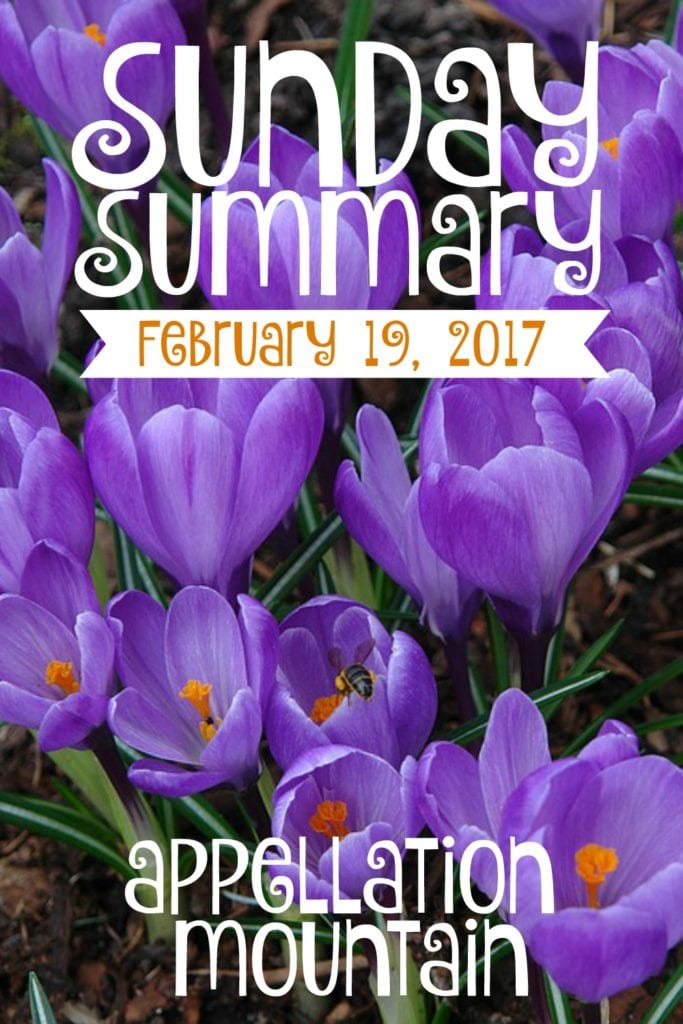 Can a name be vapid?

The topic came up on the Appellation Mountain Facebook page. I understand what the poster was trying to say, but I’m not wild about the word.

But mostly? I think it’s limiting.

To review the textbook definition of vapid:

I do think the most successful names have substance.

That doesn’t mean you’re limited to Elizabeth or William – far from it! It means there’s a story behind how your family came to choose the name, no matter what name they picked. Maybe the story feels a little silly. Or maybe it’s not the kind of thing you share beyond your nearest and dearest. But it has significance to you, and that lends the name choice some power. When you do re-tell the tale, it shapes the name, making it more and more yours, and that story helps your child form her identity, too.

But that’s my bias.

Often I find a name that seems perfect – it has significance to the family and it very much fits their style. The parents, on the other hand, reply with a meh. It might check all the boxes, but it doesn’t feel like their child’s name.

Or maybe the entire idea of finding a great story seems weird to them. One twin mom I worked with loved the idea of her children’s names having coordinated meanings. Think Asher and Felix, two names that both mean happy. But her husband? Let’s just say he wasn’t on board.

So many parents choose names that appeal to them. They like the sound, or the general style. They fall in love with the overall rhythm of a name. Sometimes those names are traditional and stylish by 2017 standards. Think Alice Eleanor and Henry Everett.

At other times, those names are trendy: Jayden Carter and Brooklyn Avery. But it doesn’t mean there’s not every bit as much thought behind those names.

There is a correlation between education and baby names. Other factors matter, too – younger parents name differently than older parents, and race plays a role. At the extremes, I can make some pretty accurate guesses about the socio-economic backgrounds of Addisynne’s parents versus Harriet’s parents. But the vast majority of names, the fat middle of Ruby, Vivian, and Paige; Margaret, Summer, and Teagan, reveal little.

At least until the parents start talking. Because that’s when the story comes out.

And the story? Sometimes parents aren’t good at telling it. They’ll say they chose “cute” names or “strong” names. Which might sound superficial, short-sighted. Even, yes, vapid.

But I suspect that there’s always a story.

And that’s what fascinates me. When you meet someone who loves names that you probably would never – in a million trillion years – put on your personal shortlist, you’ve met somebody who is almost certainly very different from you. And if they’re willing to share the names they love and why they chose them?

That’s a gift. It’s stimulating and challenging; the very opposite of vapid. It’s downright exciting.