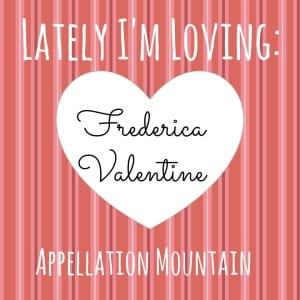 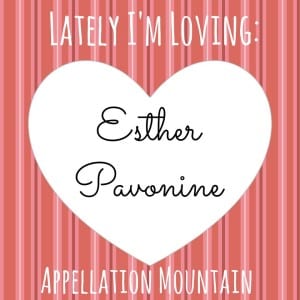 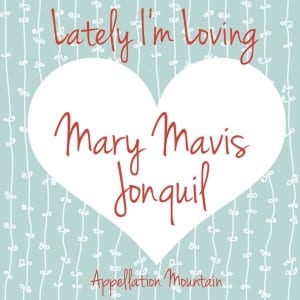 I looked back on them this week, and realized I’d created a pretty fabulous fictional sibset!

Just for fun, what would you name a sister or brother for:

Now, on to the baby name chatter from elsewhere online: