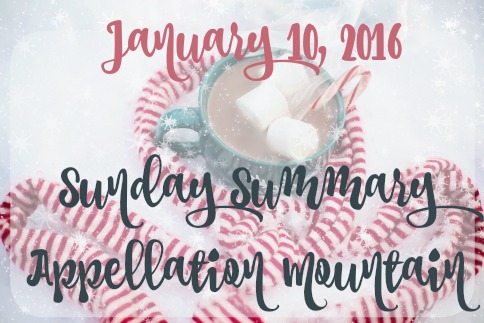 I was going to start this post by telling you about my recent trip to the American Name Society conference. But it just ended today, and honestly? I need to think about it a little more! There was just so much, from meeting Cleveland Kent Evans – #fangirl! – to hearing researchers from the Holocaust museum talk about how they use their knowledge of personal names to help survivors and their descendants research the fates of their family members.

Instead, let’s talk about something much easier: the devil.

What I mean is this: let’s talk about Lucifer as a baby name. Eleven boys were given the name in 2014, and about 70 over the last dozen years or so.

There’s a lively debate about the name in one of the baby name Facebook groups I follow. The vast majority of the responders say no, don’t do it. But a minority say so what? It’s a gorgeous name. And not everyone is Christian. And people are using Jezebel and lots of other names that were once taboo, so what’s wrong with Lucifer?

I submit that the trouble with Lucifer is this: it’s going to cause pretty much everyone to raise an eyebrow at your child’s name. Or maybe drop their jaw.

And while a great many unusual names mellow over time, I don’t think that’s the case with this one. We get used to kids called Blaze or Pilot or Plum, Sophronia or Vladimir or Fredison. But Lucifer? I think that would surprise every teacher, every Starbucks barista, every TSA screener, from now until the end of time.

Still, I’m going to make it Baby Name of the Day later next month. Because the one thing that would make Lucifer wearable is if so many parents use it that the stigma begins to fade. And while I don’t see that happening, well … it’s not unthinkable, either. Especially not if the new television series set to premiere at the end of this month is a hit.