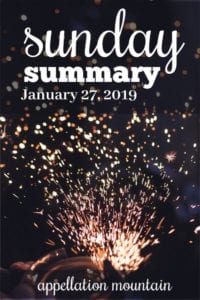 Are you watching the new Marie Kondo show on Netflix? Or have you read The Life Changing Magic of Tidying Up? The Japanese lifestyle consultant urges us to discard anything in our lives that doesn’t spark joy.

You can imagine the jokes, the memes about getting rid of the washing machine and the bathroom scale.

But is there anything to the idea? When it comes to naming, should we reject any potential name that doesn’t give us a little thrill?

I’m not convinced the answer is yes. It took me years – no, really, years – to fall in love with my firstborn’s name. But I didn’t exactly doubt the decision. We used a family name from my husband’s side, one that meant a tremendous amount to him. Today, seeing my teenage son tower over his namesake grandfather? It sparks joy now, even though it didn’t necessarily, all those years ago.

Then again, I do believe we should use the names we love. It’s just that love isn’t always a straightforward emotion. After all, I gave my son his name out of a deep and lasting love, a commitment to family that was bigger than my own wishes. How could I regret that?

So maybe names should spark joy, but not in a simplistic way. It has to be a spark that can catch fire. One that can burn over a great many years. So maybe my advice shouldn’t be “use the name you love.” Maybe it should be “use the name that you can best imagine loving, even fifty years later.” 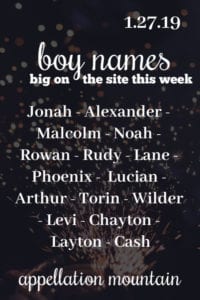 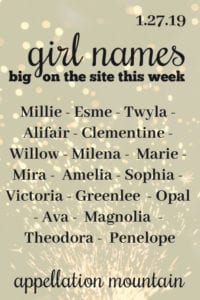