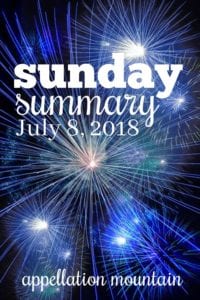 New Names Showdown 2018 is here! It’s our annual summer contest to choose the boy and girl names most likely to catch on. In order to compete, the name has to be new to the US Top 1000 list, or returned after an absence.

If you’ve yet to vote, please do so here: 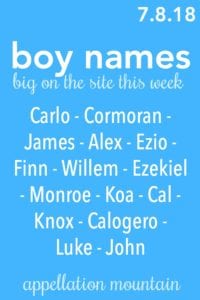 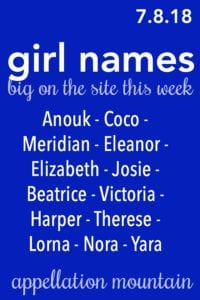