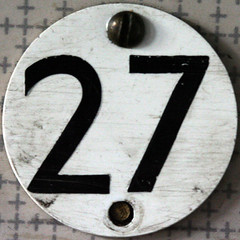 How was your Thanksgiving?