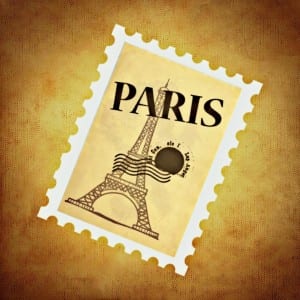 Some weekends I sit down to write about baby names and nothing feels more right.

I happened to be watching the news when stories from Paris started to break. And it was absolutely one of those moments of overwhelm, when I couldn’t look away, but I couldn’t bear to watch, either.

And yet I am going to write about baby names, today and tomorrow and the day after that. Because there’s no doubt in my mind that names matter, and that the act of bestowing a child’s name is sacred. And because if you want to experience unadulterated hope and joy, thinking about new life is one of the best ways to do so.

To write about names is to celebrate the potential of every new person on this planet. It’s a simple perspective, perhaps, but I do believe that the act of naming is always an optimistic one.

And so, in the midst of news that feels bleak and hard, let’s talk about names, in all of their beauty and complexity: